The Jumps are a 5 piece folk and pop band from London made up of female vocals, drums, guitar, bass/double bass and keyboard, as well as backing vocals. Their versatility, enthusiasm and fun nature are making them a huge hit with clients. They offer a unique twist on pop tunes with their own folk style using a line-up of double bass, keys, acoustic guitars, drums and female vocals and can also add brass.

One of the great things about The Skip Jacks is that they offer two very different styles of music, which can add a little bit of variety and excitement to your event! Their folky or “Mumford and Sons” style, sees them switch up the standard electric instruments for their acoustic counterparts. In their folk sets they play songs by some of the worlds most popular folk bands, such as Mumford and Sons and the Lumineers, but also introduce some unexpected songs with a whole new style! Just take a look at their Cover of Taylor Swift’s ‘Shake it Off’ and you’ll see what we mean! Go to the ‘Watch’ tab above to see their folk video.

Their set list is tried and tested and is sure to get your guests up and dancing! The Skip Jacks are ideal if you are having a festival wedding, or if you’re just looking for a band that can bring the fun!

The Skip Jacks offer more live music as standard than most bands out there, with 3 x 45 minute sets. These can be split into styles as you wish, so 1 set of folk and 2 sets electric or vice versa. However, if you want even more music than that just let us know as the band can usually accommodate at an additional fee.

Here is what the band will offer in a standard quote;

If you are also looking for extra entertainment for your ceremony, drinks reception, photo hour or wedding breakfast then just let us know and we can do you a bit of a deal. The bands vintage folk style set would be perfect for afternoon entertainment, but they can also provide an additional jazz set which works excellently as background music.

The band originally met while studying at the Academy Of Contemporary Music in Guildford. Since then they have moved to London and began working separately on various projects, including theatre productions such as ‘Singing’ in The Rain, playing festivals including Camp Bestival, performing on live radio, and touring Europe with original bands. Between them they have a wealth of experience which is clear to see when you watch them perform.

plus others from the main set 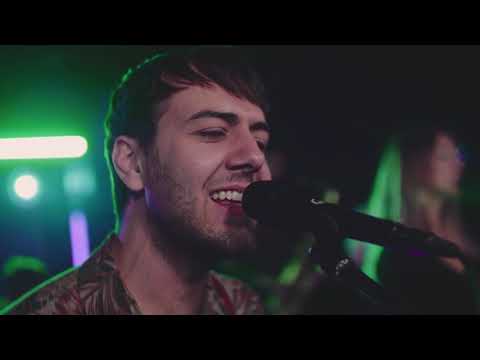